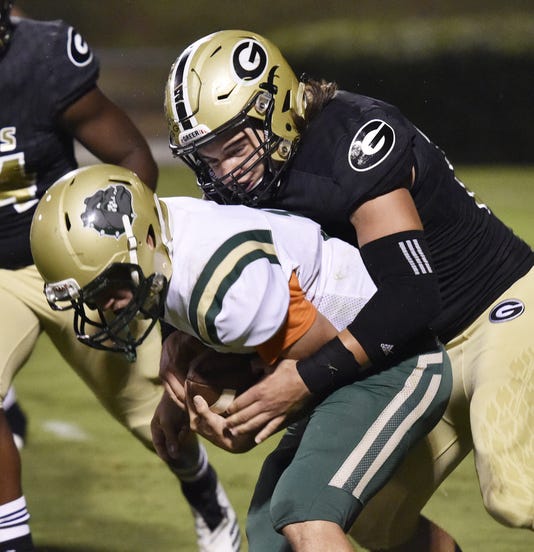 Last year, Greer had a blowout win over Berea. The game was played in Dooley Field and ended with a score of 55-0. This is the kind of outcome Greer is looking to secure this friday.

The two teams have identical records of 1-6, so the outcome will put one team at 2-6 and another at 1-7. This is a daunting fact that is pushing Greer to work even harder during practice this week.

Bryson Adams, an outside line backer, stated that the team “will play with what [they] have.” The team has been hard at work. Raashad Jackson, defensive line coach, has been holding meetings and working diligently to help prepare the team. The team is not making any excuses and is going to take the field on friday with the best that they have got.

Adams had an optimistic outlook on how the team will perform, stating “we’ll only go up from here.” This is the attitude of most of the Jackets as they prepare to take on Berea this weekend, hoping to emulate the success of last year’s game.