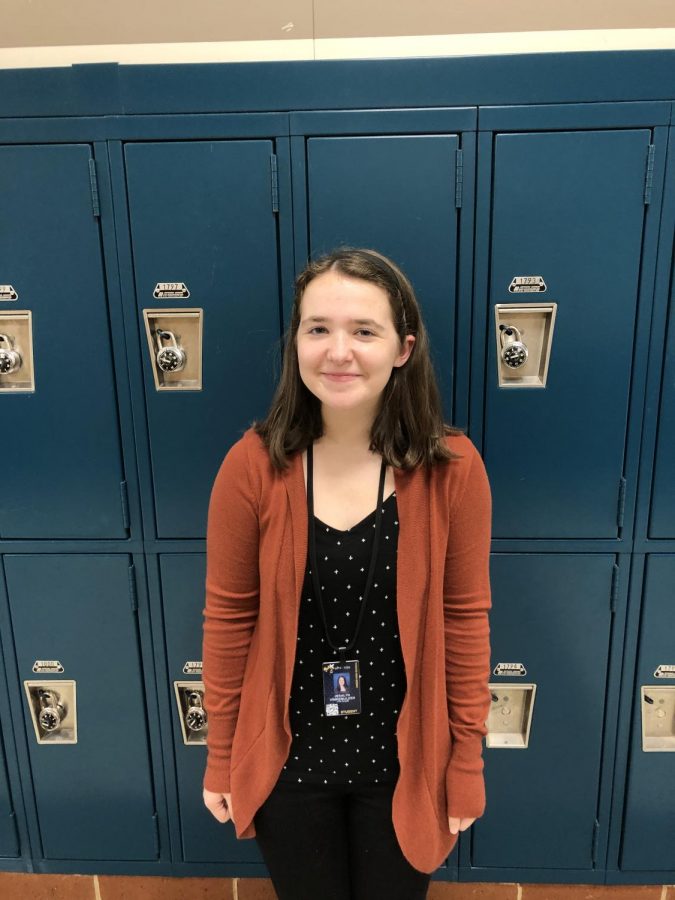 It is difficult to get experience in all the activities you want to try by just being active within your high school, and can leave students feeling frustrated when their school does not offer a certain class or club.  But we are not limited to what is in the budget and the jurisdiction of our principal.

Jessie Vinkemulder, a junior, is not only involved in things at Greer like the Academic Team and the IB program, but also acts in her free time outside of school.  Jessie, acts, sings, dances, and has even gotten better at public speaking. She describes acting as an escape for her, and it helps her breathe by being someone else for a while.  On top of this, she has met new people from different schools, and has made new friends because of it.

Theater is open to all people as long as you are open to people as well according to Jessie.  Even if you are someone who doesn’t like being on stage and being in front of a lot of people, there is also tech jobs, where you work the audio, lights, and etcetera.  And even if you do not like the plays you read in English class, or the works of Shakespeare, the Greer Center for the Arts is not limited to these, more “sophisticated” plays.  Jessie says that her favorite play she has done is James and the Giant Peach!  In which, she played an earthworm with a British accent.

With theater, not only do you learn skills like public speaking, but you also learn the performing arts, and most importantly, it’s fun!  Don’t be discouraged by Greer’s High’s lack of a theater program. Look outside of your school, and carve out your place in the community.